The Next Technology Milestone

There is one reoccurring question that is always sparked during debates and predictions among tech enthusiasts:

"What will be the next big thing?"

Undoubtedly, there have been many important innovations throughout the years, but the main focus is on those milestones that have greatly impacted our lives and businesses.

It all evolved from personal computers to e-mail, the WWW, cell phones, smart phones, mobile devices and applications. Every year a lot of new products become available, but there are mostly upgrades or innovations to existing technologies.

So the question remains, what will be the following swiping tech?

As large scale consumers are concerned, there are two technologies that seem to get a lot of attention and investments: Virtual Reality and Augmented Reality. 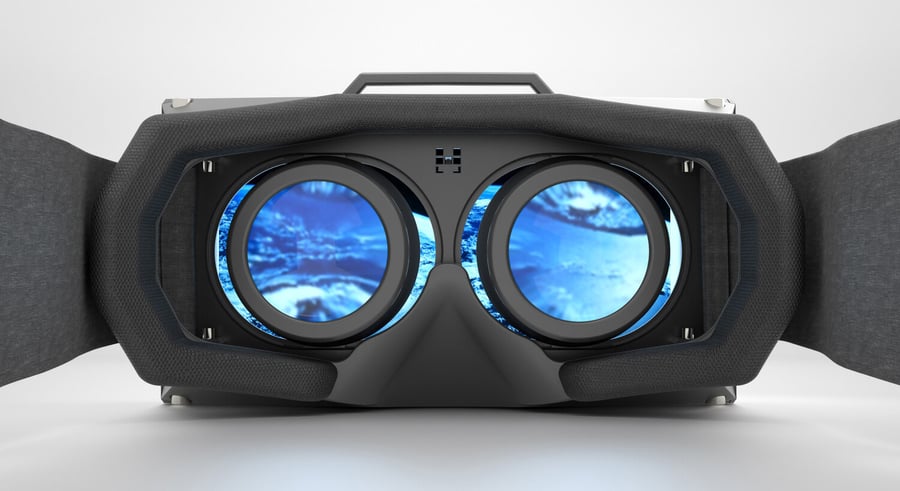 Virtual Reality is hardly a new concept, yet it failed to become a wide spread trend, mainly because of the costly hardware.

Even if it has applications in various fields of activity, VR has been mostly associated with the gaming industry. Other sectors that have implemented Virtual Reality are: entertainment, theme parks, museums, visitor attractions, marketing, healthcare, real estate, education and a few more.

Lately, hardware companies are starting to come up with cheaper and better solutions for VR. Also, content developers are tackling this sector and producing higher quality experiences and graphics.

Home users, for the time being at least, will probably get aquatinted with VR through game like experiences.

Due to its novelty and wow factor, the entertainment industry, visitor attractions and the marketing sector will most likely continue to invest in Virtual Reality. It's going to be interesting to see what other businesses will adopt VR and how they will implement it.

The technology is a powerful storytelling machine and the experiences and games are getting better and better, becoming immersive at a high level.

" In virtual reality, we're placing the viewer inside a moment or a story... made possible by sound and visual technology that's actually tricking the brain into believing it's somewhere else.

Augmented Reality is not as popular among the general public as Virtual Reality. Until now, AR is best known for the famous Pokémon Go game, the not so successful Google Glasses and the over expensive Microsoft HoloLense.

Even if it hasn't made such a big impression so far, Augmented Reality is a technology that has great potential for both home users and companies.

First of all, AR is a very versatile technology, it can be used with smart phones, tablets or special headsets. It needs far less graphic content than Virtual Reality. For example, it's not necessary to design a full scale environment.

Augmented Reality can be used in a lot of business sectors, from entertainment and gaming, to education and museums, communication, marketing, visitor attractions, retail, architecture, engineering and many more.

Virtual and Augmented realities had their share of setbacks in the past, but as more companies turn to these technologies and invest in their development, things may change rather quickly. A healthy competitive market, cheaper hardware and more dedicated content, can help VR and AR rise to their potential and become important tech milestones.

Inowize is a creative laboratory on a mission to amaze, thrill and entertain.